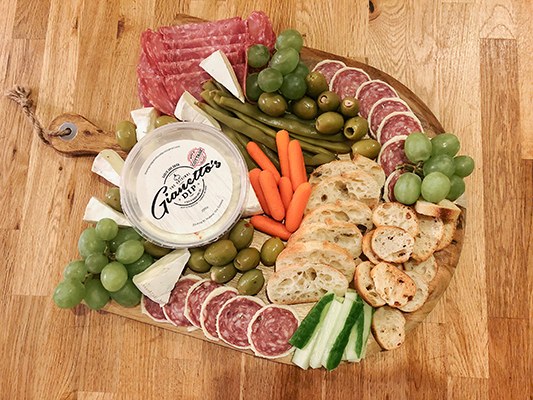 What is this stuff?

Gianetto’s Dip is an indescribably delicious garlic and onion dip made just the way Ma and Nio Gianetto did back in 1957. Excellent with veggies, chips, crackers, on a burger, in lasagna – the possibilities are endless!

We want to hear from you!

How do you serve it up?  Have a favourite story or dip pic?  Please share them with us by posting and tagging @gianettosdip on Instagram and Facebook. We love to hear from fellow dippers!

And what a story it is!! After immigrating from Italy to Midland, Ontario Madeline ‘Ma’ Gianetto found herself a widow with 4 young children. In order to keep a roof over their heads and food on the table she, along with the kids, started selling fruits and vegetables from their front lawn in 1924. That business grew big enough to open a storefront on Midland, Ontario’s, main street in 1933 called Gianetto’s Fruit Market. It was 1957 when Ma and her eldest son Nio began tinkering in the kitchen at the back of that store and came up with the recipe which became known as Cottage Cheese Salad. It soon became known simply as Gianetto’s Dip and the rest, as they say, is history.

Gianetto’s Fruit Market remained a fixture on the main street in Midland, passing through the family from Ma to Nio and his younger brother Johnny Sr., and then to Johnny Jr. to carry on the tradition. The 90-year legend that was Gianetto’s closed its doors for the last time in November 2014 and the outcry from the fans and Foodies alike was loud. What about the dip?!

The tradition lives on with Margaret-Ann (Mia) Gianetto, granddaughter of Ma, taking the reins. It’s the same delicious (but secret!) recipe created in the Gianetto’s kitchen over 60 years ago, and is now retailing under the ‘Gianetto’s Dip’ brand.

Remember – if it doesn’t say Gianetto’s Dip it’s not the original! 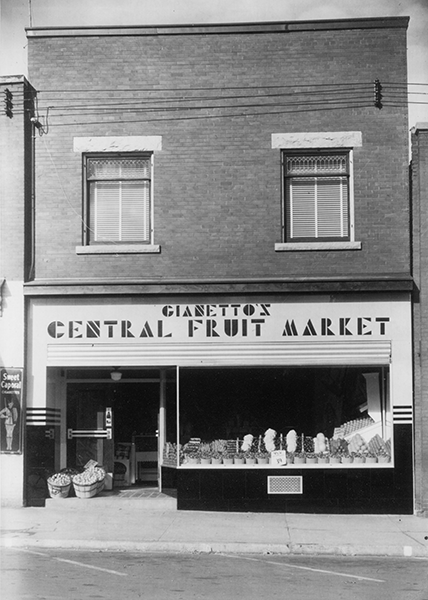 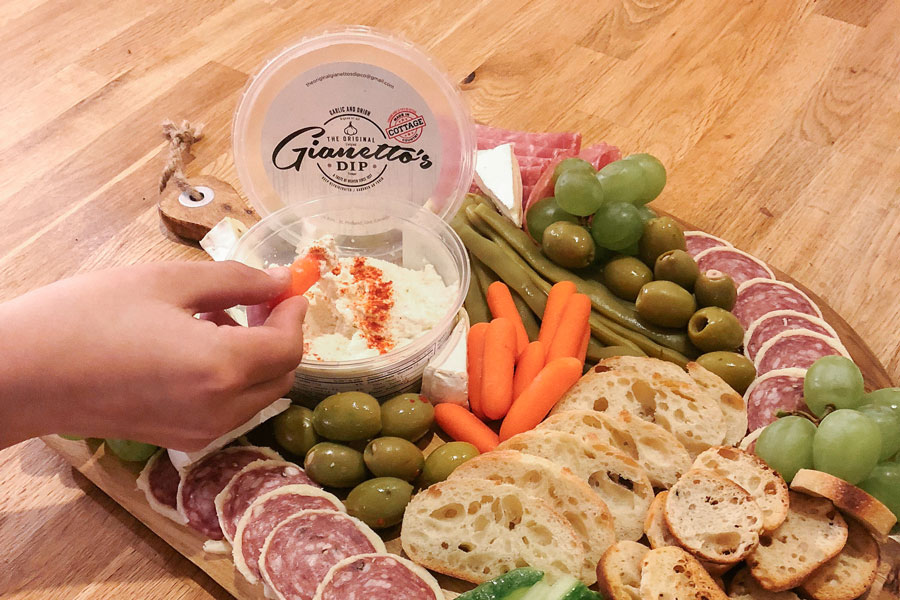 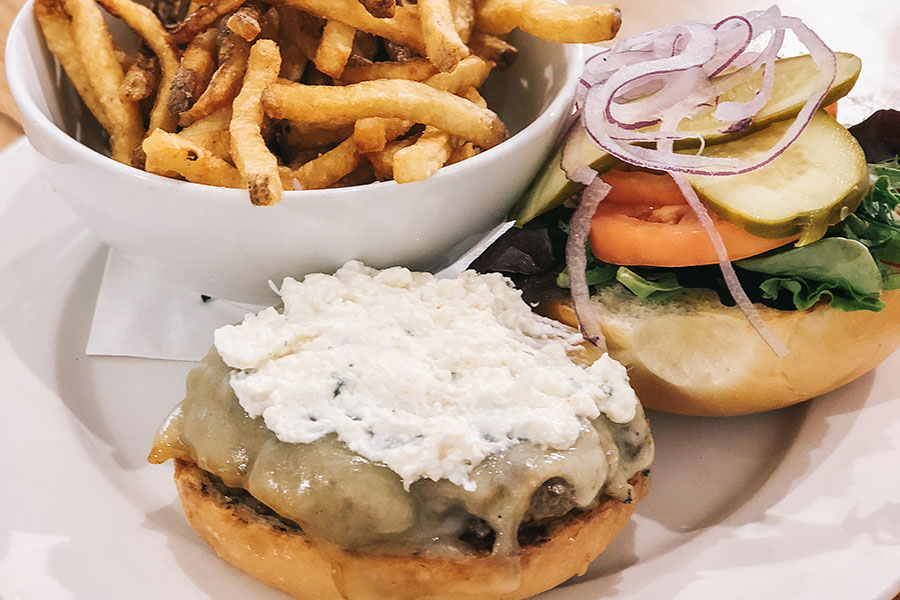 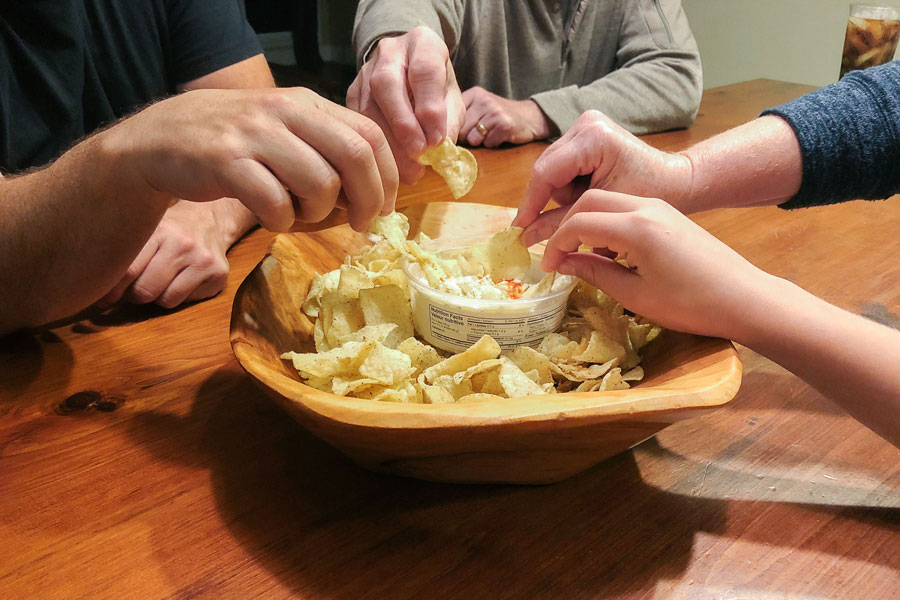